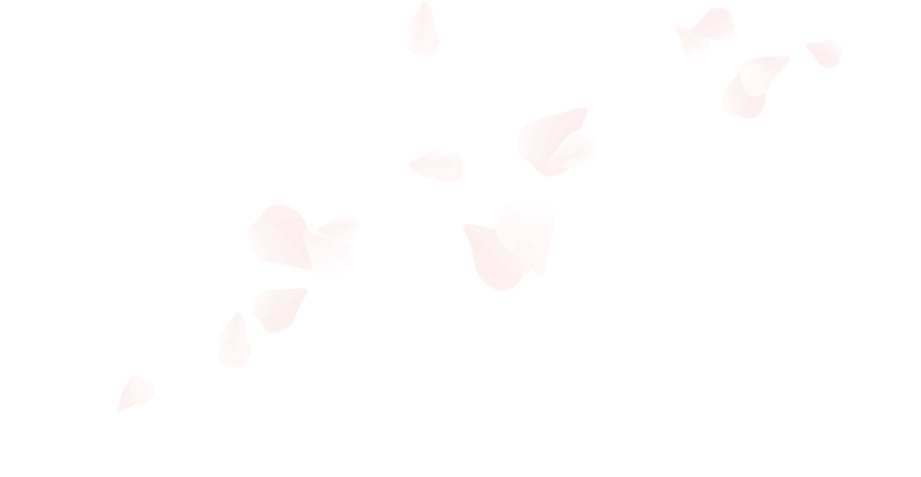 The Court House Country Club was founded in 1947 and named in honor of the historic Court House that housed the will of George Washington. A committee of twenty Fairfax residents undertook the task of surveying the need for a private country club in the Fairfax area. The committee became convinced that there was a demand for such a club, and a site was selected and deemed suitable for an eighteen-hole golf course.

On September 17, 1947, the Club was incorporated and 121 acres of land were purchased. The committee, which became the first board of directors, began the task of converting the former dairy farm into a country club. The founding members worked together in their spare time to cut three golf holes out of the acreage and tackled the chore of transforming the existing farmhouse into a Clubhouse. The committee opted to retain several of the structures from the original farm, which then became landmarks of the new property.

On June 26, 1948, the Club officially opened to members and proudly offered four holes with temporary mowed greens. In 1949, the course was expanded to nine holes, added a tennis court and dining facility, and in short order was selected to host the Tri-State Golf League's final match of the season.

In 1954 the second nine holes were added, and 1955 brought a new Clubhouse, pool and tennis courts. The Club proudly boasted over 200 members by year end.

In 1958 the entire golf course was revised, and a new Tennis Clubhouse and an additional tennis court were added.

In 1963 the Club officially changed its name to the Country Club of Fairfax. Later in that decade, five holes were added to the course and five of the original holes were designated for practice play.

During the winter of 1983, the first tennis bubble was leased, providing members with the opportunity to play during the Virginia winters. In 1990, the Clubhouse underwent an entire renovation, taking it from rustic charm to sophisticated elegance, opening to members on August 8, 1992.

In 2005, a new pool and Wellness center were constructed, followed by a new Turf Maintenance and Cart Storage facility in 2010.

The current Clubhouse and facilities are a far cry from the Club's humble beginnings, but the Founders' cooperative spirit and desire to serve the Fairfax community lives on.